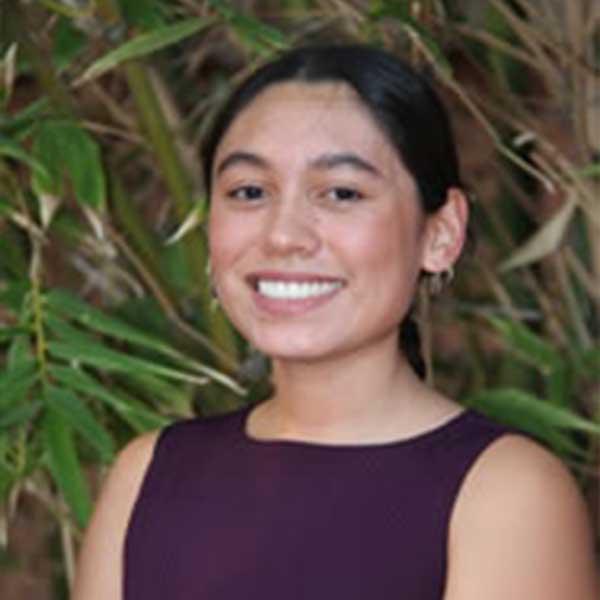 In Vitro Bioaccessibility of Arsenic in Mine Tailings Related Minerals

Environmental contamination resulting from legacy sulfide mine tailings is a persistent problem due to elevated concentrations of toxic metal(loid)s, e.g., arsenic. In semi-arid regions, such as the Southwest United States, dry climate and lack of vegetative cover create conditions for these tailings to be transported off-site as fugitive dusts. This poses a considerable health risk to proximal communities who can experience exposure through incidental inhalation and ingestion of particulate matter. Frequently, arsenopyrite is the parent rock mineral for arsenic at many sulfide ore derived mine tailings sites. Initial in vitro bioaccessibility (IVBA) experiments utilizing ICP-MS have determined that arsenopyrite reacts in synthetic gastric fluid to release arsenate, As(V), into solution, rather than arsenite, As(III). This is unexpected due to the form of arsenic in arsenopyrite having a lower oxidation state, and the preservation of anoxic conditions throughout the gastric IVBA experiments. Considering the chemical composition of arsenopyrite, the presence of pentavalent arsenic species in solution may be masking the potential formation of thiolated arsenicals. Thus, the need remains to repeat the gastric IVBA experiments on arsenopyrite to ensure the preservation of anoxic conditions and to account for the possible formation of thiolated arsenicals. This will require the synthesis of thiolated arsenical standards, adequate measures for standards preservation, as these compounds are highly unstable, and the development of an ICP-MS method for the separation and identification of thiolated arsenicals.  Ferrihydrite, a secondary precipitate of primary sulfide minerals such as arsenopyrite, will also be analyzed for gastric IVBA of arsenic. Relevance of this work is supported by the fact that there is little known about thioarsenic compounds. However, it has been determined that these compounds are highly toxic, highlighting the importance of research into the direct and indirect effects of thiolated arsenicals on human health.