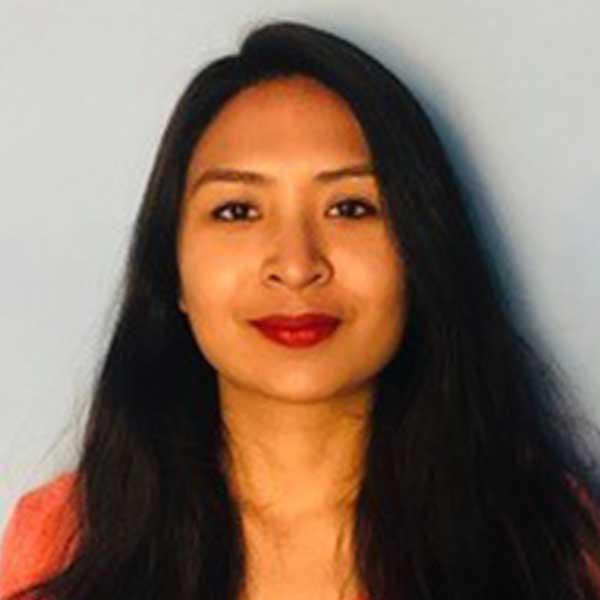 Classified as a human carcinogen, arsenic and its derivatives in its varied forms through exposure to contaminated water, soil or air or the combination have been known to affect millions of people worldwide. Chronic arsenic exposure remains a major health concern developing risks of diseases such as cancer, diabetes and skin problems. However, the mechanism associated with the regulation or pathology of Arsenic mediated disease states remain unknown. To dissect and configure the Arsenic toxic pathway from the number of cellular systems that arsenic interferes, this project focuses on the crosstalk between Nrf2 and Nrf2 mediated p97 upregulation in response to chronic Arsenic treatment on cells. Nrf2, the master regulator of cellular stress response and the subsequent antioxidant response element regulated genes have been shown to be activated due to Arsenic exposure. It is hypothesized that this occurs as a result of compromise of the autophagy pathway as the Arsenicals interferes with the AAA+ protein quality control machinery, p97 which is believed to negatively regulate Nrf2. Due to the sustained oxidative and proteotoxic stress response caused by Arsenic and upregulation of Nrf2 expression, p97 is believed to be the missing link leading to the above disease states.